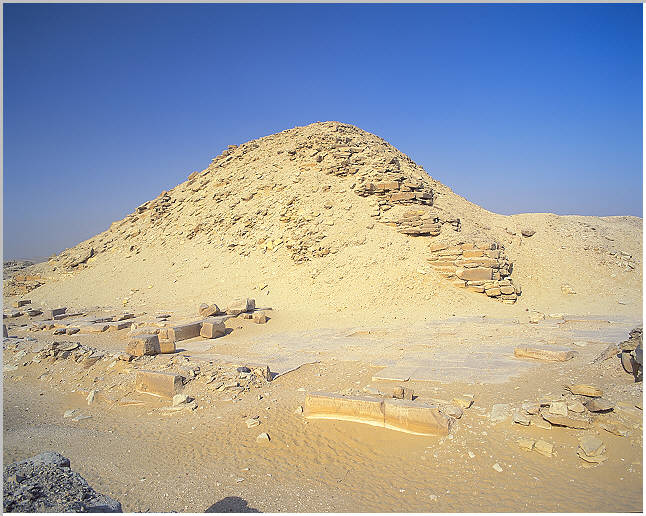 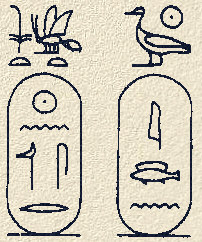 'Niuserre is the most stable of sites'

'The Places of Niuserre are enduring'

Niuserre, the 6th king of the 5th dynasty ruled for more than 30 years. He built his pyramid in the area between that of Sahure and Neferirkare. It is in a much ruined state but the stepped inner structure is quite visible. Although there is evidence that the pyramid was sheathed in fine white Tura limestone as shown by some blocks found scattered around the pyramid. An interesting feature of the pyramid are the two 'Pylon' found at the entrance to the pyramid temple.